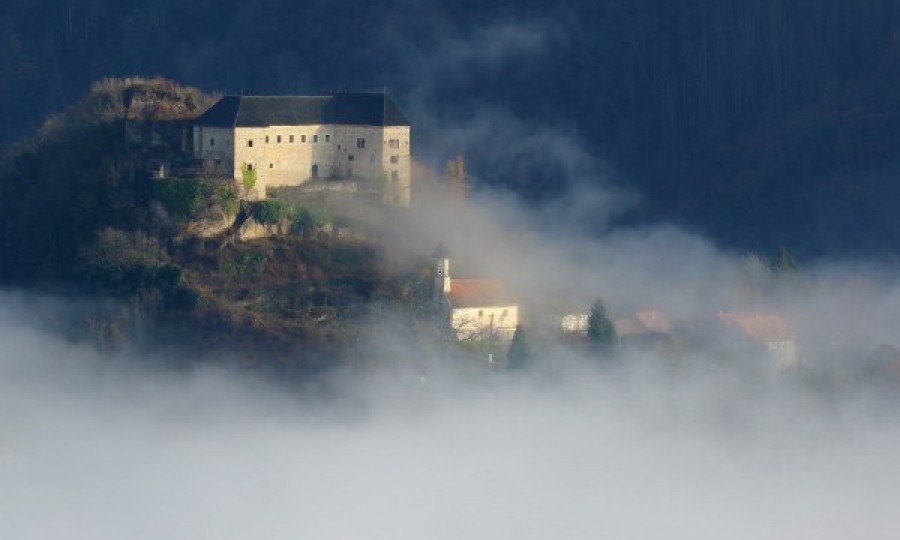 Kostel Castle will be open every Saturday and Sunday from 11 am to 6 pm in June, July and August. In case of bad weather the Castle will be closed. You are invited to visit it!