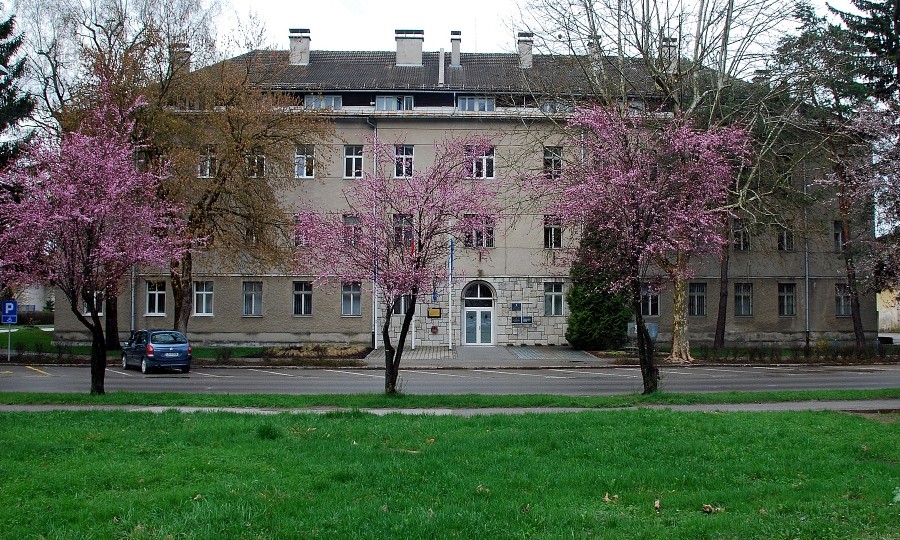 Many settlements in the municipality of Kočevje were abandoned during the Second World War and are now ruins.

The municipality of Kočevje is based in a building also known as Mary's Home, which in the past was a girls' school and convent (Sisters of Mercy of St. Vincent of Paul) and a hospital (during the First and Second World Wars). During the World War II, the building was badly damaged. The Merciful Sisters partially restored it, before they had to leave Kočevje in 1948.