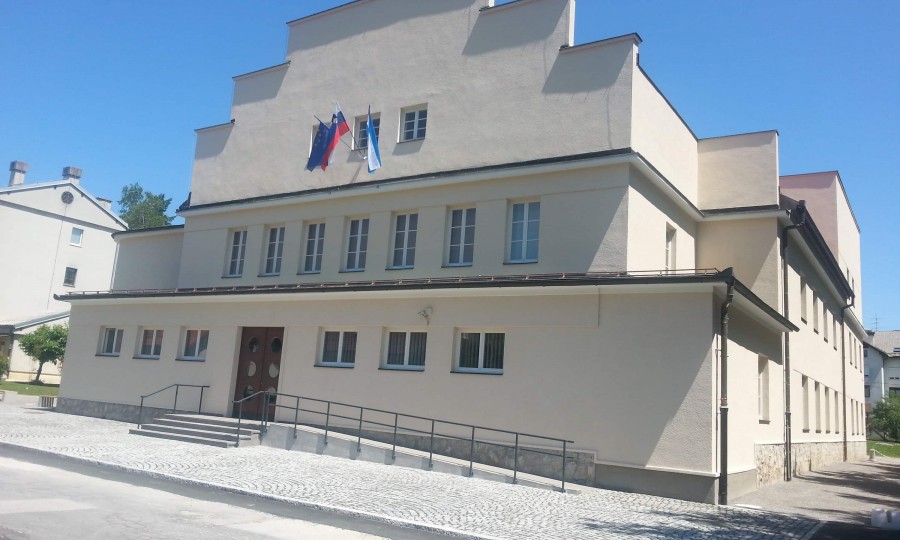 The Regional Museum of Kočevje was founded in 1952 on the initiative of the Museum Society of Kočevje. Since 1963, the Museum has its own spaces in the Šešek Home. The Šešek Home, built in 1936 as the Sokolski Home, represents an extremely important monument of Slovenian statehood, since an Assembly of Delegates of the Slovenian nation was held there in 1943. In accordance with the rules and objectives of the profession, the Museum takes care of the movable cultural heritage in Kočevsko and presents it to the general public.
Since October 1943, the Assembly of Delegates of the Slovenian nation was meeting in the building of the former Sokolski Home, where they adopted several historically important resolutions. After the war, the renovated building was named the Šešek Home after the national hero Jože Šešek. Today, the Šešek Home is a cultural centre and museum with numerous permanent and occasional exhibitions, including the ones about the German language island and the development of Slovenian nationality.